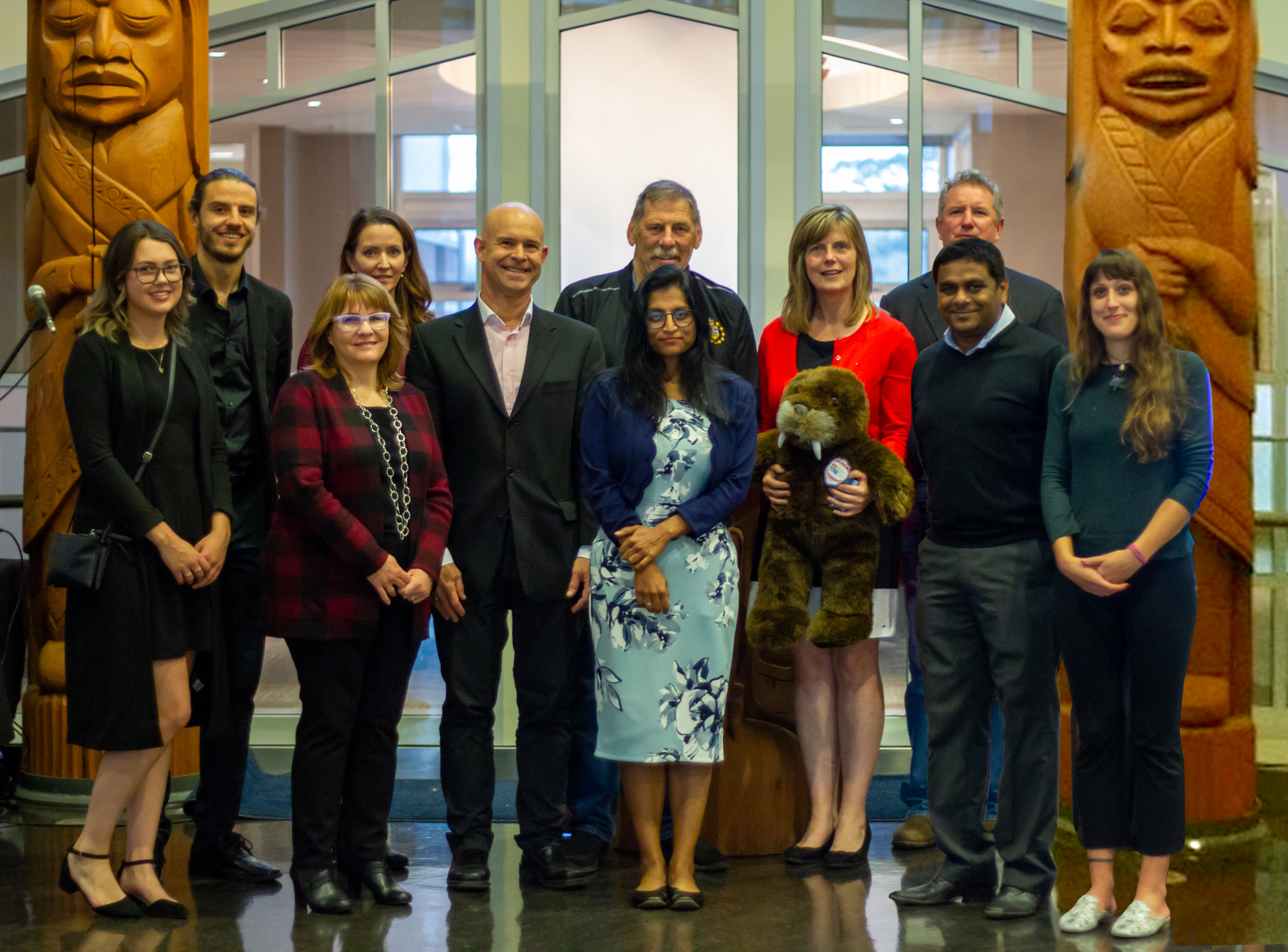 I found the WITS Program to be an exceptional tool to help children learn at an early age how to deal with peer victimization, and how important it is to treat each other with respect. Until bullying and peer victimization are a thing of the past, I strongly encourage other schools to implement the WITS program on an annual basis.

to empower children and youth to cultivate healthy relationships through community-based educational initiatives.

All children and youth are living, learning, and playing in safe and caring communities.

The WITS Programs (formerly Rock Solid) Foundation is a Canadian charity dedicated to nonviolence in society, safe school and community environments for kids, and providing children with the tools to respond to negativity. We deliver the WITS’ award-winning bullying prevention programs, which started in Victoria and have since spread into elementary schools across Canada and into the USA and Brazil. Starting in 2020, we now deliver Pink Shirt Day activities with global advocate and Pink Shirt Day co-founder Travis Price, bringing our messages to even more kids.

WITS, which stands for Walk away, Ignore, Talk it out and Seek help, was created in West Coast schools where teachers began coaching students to “use their WITS”! The concept was quickly adopted by many other schools, and “using your WITS” has become a common phrase in Canada. WITS was evaluated in two UVIC evaluations and was proven to be effective in reducing incidents of peer victimization. We take a whole community approach, working with partners like the RCMP, local police forces, the Red Cross, Indigenous elders and others to deliver the WITS messages to children and their families. These partnerships help keep our programs affordable for schools. Also, WITS is literacy based, with over 70 books vetted for the programs in English, French, and a few Indigenous languages. We create lesson plans for every WITS-pick book, making it easy for teachers to deliver WITS lessons.

Twenty years since its beginning, WITS is recognized as the leading program of its kind (Dalhousie 2016 report). There are now four segments: WITS for Kindergarten to grade 3, LEADS for grades 4 to 6, and French counterparts DIRE and MENTOR. More than 200,000 children across Canada have been introduced to the program in every province and territory. Over 1,300 Canadian schools have started the WITS or DIRE programs, becoming a part of their culture. We’ve had interest from schools in USA, Hong Kong and England, and we worked with the Conviver Program in Brazil, who have replicated WITS as DIGA (in Portuguese).

The WITS Programs Foundation is a registered Canadian charity based in Victoria, BC, Canada.

Our 2017 strategic plan goals are:

The number of WITS program users in Canada triples and the WITS staff team increases accordingly, with defined roles for each position under the leadership of the Executive Director.

We have developed an innovative strategic funding plan.

We can identify schools who are using the program and how they are using it.

The development of a thriving volunteer program that provides support to the organization at various levels.