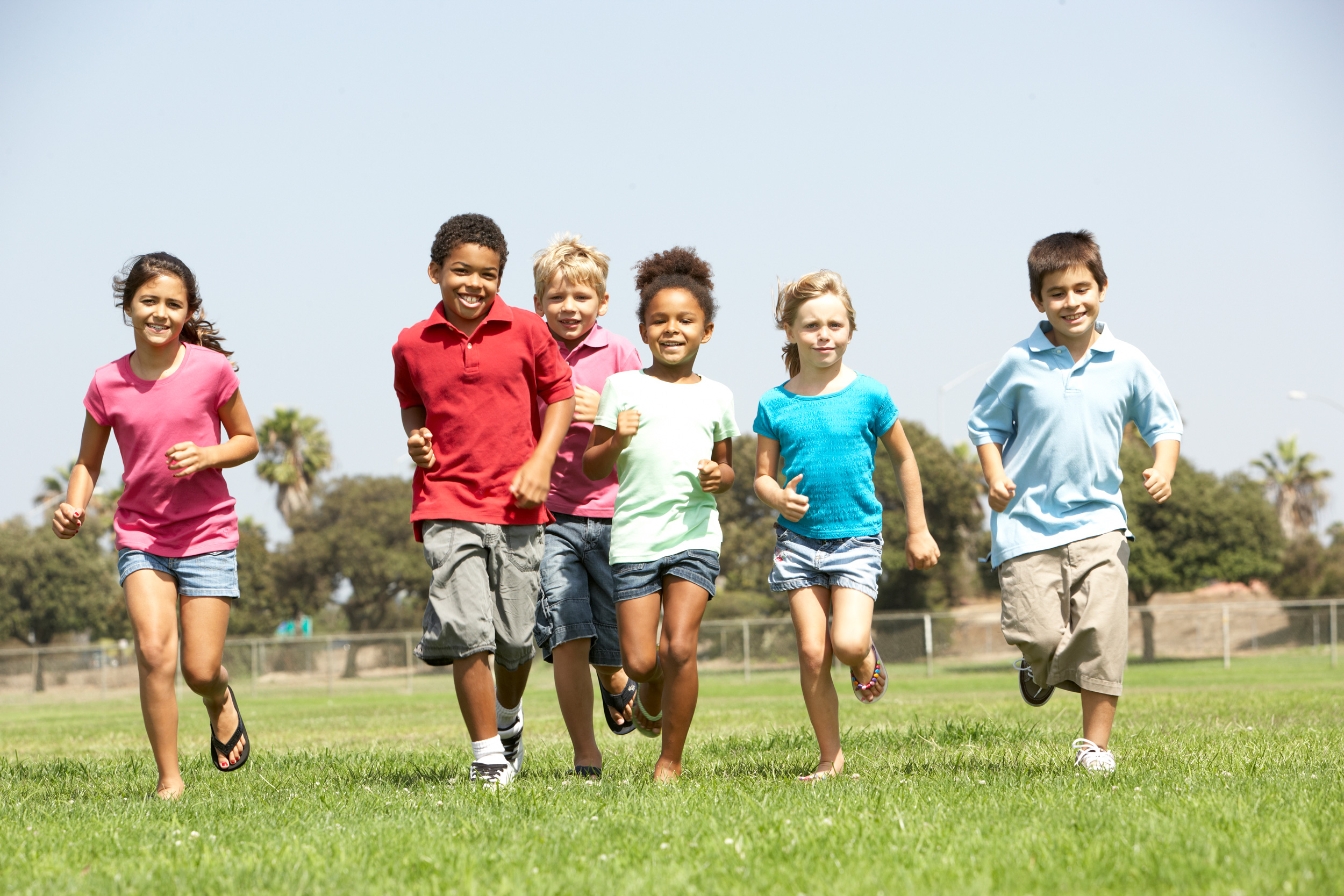 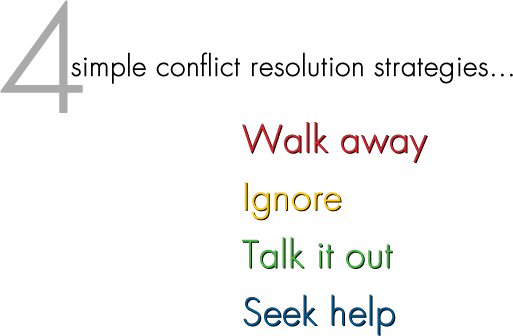 WITS is a program that provides essential support to staff and students in the school setting. 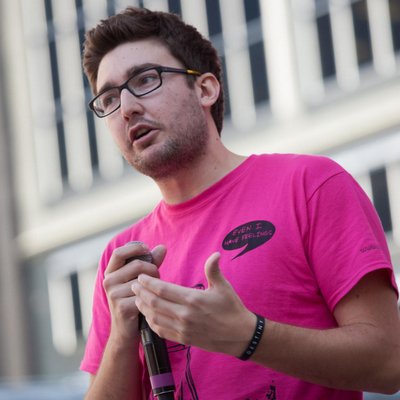 In 2007, Travis and a friend stood up for a new high school student who was being bullied. Since then he has led the Pink (Shirt) Day movement, now in several countries and growing. Travis’ awards include the Meritorious Service Medal of Canada for his work in bullying prevention and mental health advocacy.

In February 2020 WPF brought Travis and his message to 19 schools in 7 BC communities reaching 10,000 children and youth. He was also featured at the official BC 2020 Pink Shirt Day ceremony.

“It’s so powerful. It’s one thing hearing it from me but from someone who experienced it, it’s an example so that students know they can make a difference.”
Lee-Anne Burke, vice-principal at Tompkins Elementary School, Nova Scotia re Travis’ talk at their school assembly.

The WITS® group of programs bring together schools, families and communities to create safe responsive environments to help elementary school children deal with bullying and peer victimization. Started 21 years ago in Victoria BC, programs are now in every province and territory in over 1200 schools. In a 2016 report from Dalhousie University, WITS was determined to be the best program of its kind in Canada. Programs are developed in cooperation with the University of Victoria and disseminated by the WITS Programs Foundation, a registered Canadian Charity.

Our Vision is that all children are living, learning and playing in safe and responsive communities.

Our Mission is to create capacity in communities to promote safety & healthy relationships. 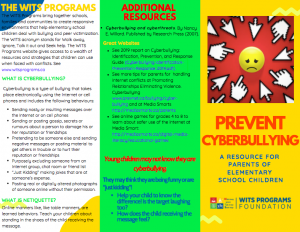 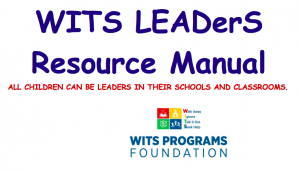 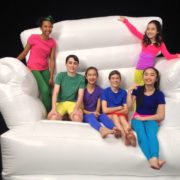 This online education initiative is a non-verbal dance film, so it ‘speaks’ to everyone. The film promotes positive relationships, peaceful resolution of peer conflict and the spectrum of social emotional learning skills. It is available for streaming to parents, caregivers and educators everywhere at witsinmotion.ca/dancefilm.

We concluded #BullyingAwarenessAndPreventionWeek with a fantastic WITS Presentation which provides students with the tools to resolve conflict. pic.twitter.com/IMJYaMujnM

My last stop at the end of Bullying Awareness and Prevention Week: Blessed Sacrament Catholic School for the launch of their new anti-bullying plan – WITS: walk away, ignore, talk it out, seek help! Thanks for the invite @mpTCDSB and Principal Walo! #TCDSBelieves in kindness! pic.twitter.com/CFqW2dLoJB

The WITS Programs are supported by the WITS PROGRAMS FOUNDATION, a registered charity. Our donors include SHAW, Victoria Foundation, Vancouver Foundation and you can DONATE HERE through our Canada Helps Connection.Or to find our more about becoming a sponsor contact Andy Telfer executive director of the WITS Programs Foundation at 250-386-7625 or at exec@witsprogram.ca.