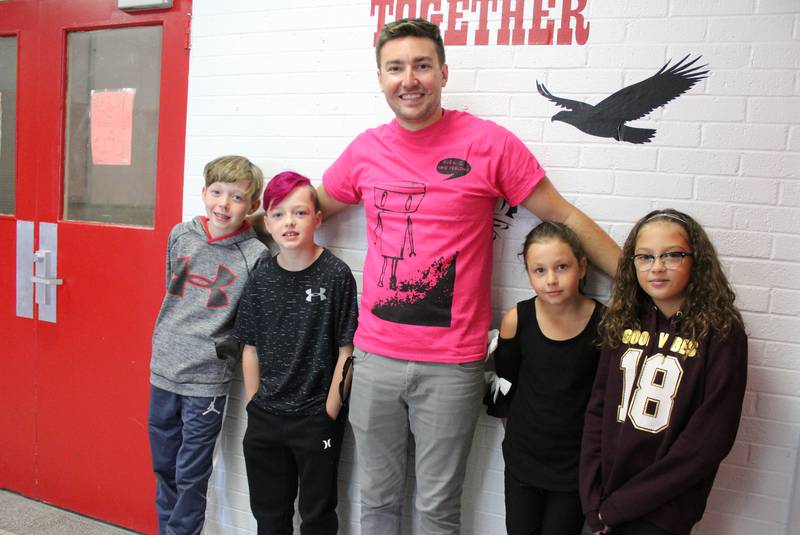 Travis Price, co-founder of Pink Day or Pink Shirt Day, will work closely with the WITS Programs Foundation to bring both their messages to Canadian children in the coming 2019-2020 school year.

Price was co-organized The original Pink Shirt Day in 2007 at his high school in Nova Scotia, purchasing and distributing 50 pink shirts after a male student was bullied for wearing a pink shirt during at his first day in the school. Now, the last Wednesday in February is Canada’s national anti-bullying day. Since then, Price has brought his message to hundreds of Canadian schools and many other countries to spread the Pink Day movement to stop bullying and embrace kindness.

Following the tragic 2007 death of Reena Virk in Victoria BC, local schools and police introduced the WITS strategies for young children. under the leadership of psychology professor Bonnie Leadbeater, PhD, the University of Victoria conducted evaluations and disseminated WITS nation-wide. WITS is now used in over 1200 Canadian schools, has crossed the border into the USA, and last year a group of researchers in Brazil worked with Leadbeater to create the Portuguese version of WITS, known as DIGA.

Together, Travis Price and the WITS Programs Foundation (a Canadian charity) will build on their collective successes to reduce bullying and create a more compassionate Canadian society. 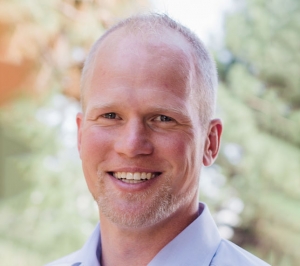 We are excited to announce a new partnership with Adam Kreek, Olympic Gold medalist and founder of KreekSpeak Business Solutions. Adam is one of North America’s top Management Consultants and Executive Coaches and is a father of three.

“WITS teaches invaluable skills to the next generation of leaders. I was bullied as a kid, so I’m extra thankful that my kids have been trained to walk away, ignore, talk it out, then seek help.”

WITS® in Schools and the Community

In the spring and early summer of 2019, a team of WITS personnel made visits to schools and community events in Victoria and the Lower Mainland. They read WITS Picks books to classrooms, provided fun activities at festivals and handed out WITS stickers, pencils and other fun giveaways everywhere they went. They made a total of 92 visits to schools and festivals in British Columbia. 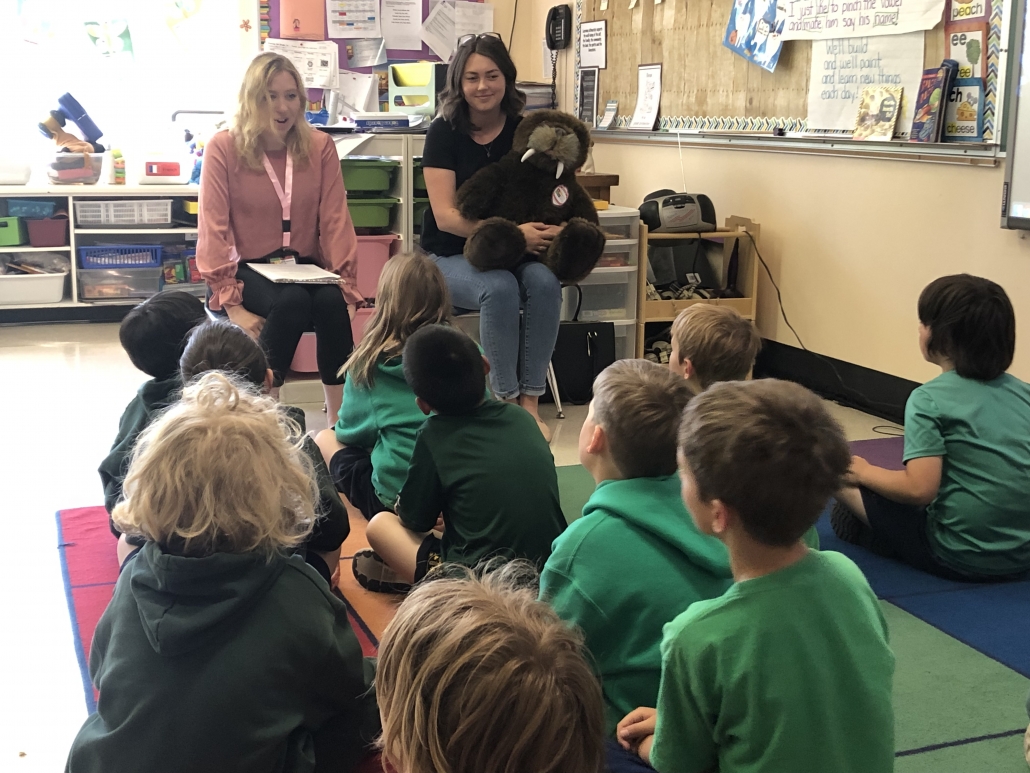 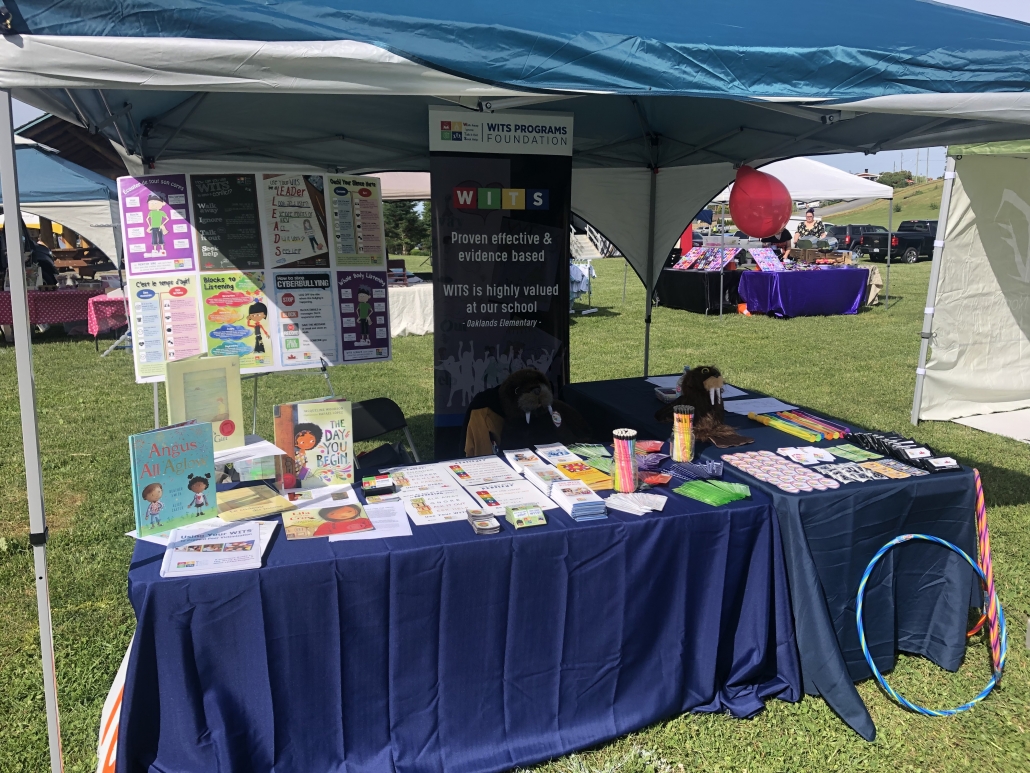 Pictured (left to right) are founders Tom Woods, Dr. Bonnie Leadbeater, Judi Stevenson and David Valentine at our 20th anniversary event, held at the Songhees Wellness Centre blocks away from where it all started in Esquimalt, (part of Victoria) BC, Canada.

Now in schools across Canada, WITS has crossed into the United States and an affiliated Portuguese version “DIGA” is being evaluated in Brazil. Officially since 1998 (and even before that!) the WITS Programs have been making a difference. Find WITS in your community on our map at the bottom of the program section home page.

Teachers and students: send us your drawings and photos of WITS, DIRE, LEADerS and/or MENTOR  in your school – we’ll post as many as we can!

We’ll be home for the holidays!

Wishing everyone a wonderful holiday season! The WITS office will be closed from December 23, 2019 until January 3, 2020.

The next Pink Shirt Day is February 26, 2020. Help support bullying prevention and the WITS Programs by visiting a Denny’s near you in the two weeks leading up to Pink Shirt Day and making a donation to their Pink Shirt Day campaign.

The 2nd annual Pink Shirt Gala will be held February 29, 2020 at the Breakwater District at Ogden Point, Pier B in Victoria, BC. All proceeds go to supporting the WITS Programs.