THE WOMAN WHO MARRIED A BEAR

Summary: While picking berries one day, a young woman steps in bear dung. Disgusted, she curses the bears. Two bears overhear her and decide to teach her a lesson, taking her to their village where she’s forced to marry the Bear Chief’s nephew. He is kind to her and the seasons pass swiftly. They even have two children. But things change when the young woman’s brothers come looking for her. Rather than harm them, her husband allows himself to be killed. In return, he asks only that the young woman teach her people to respect the bears. 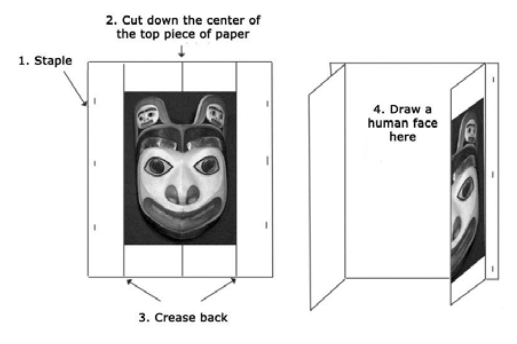